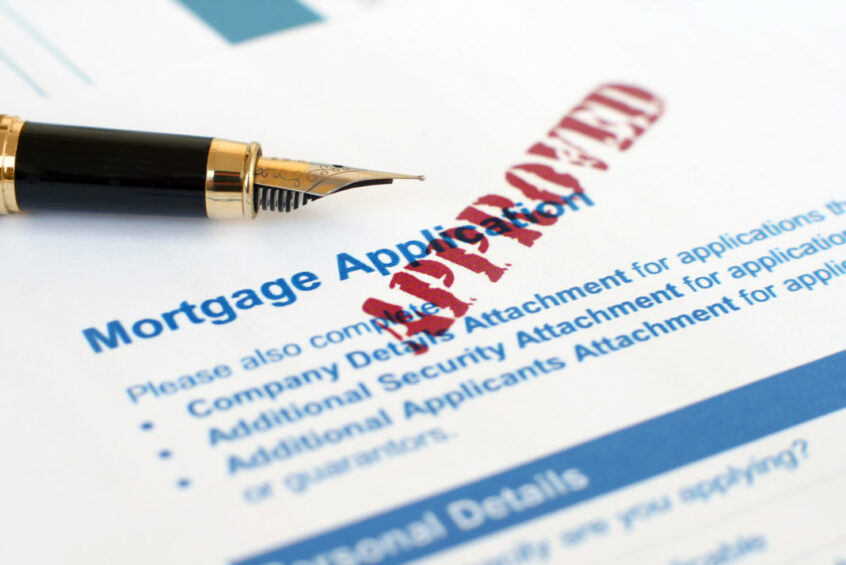 The number of mortgages approved by Britain’s high street banks jumped to the highest level for almost five years in December, in the latest sign of a revival in the housing market.

Mortgage approvals for house purchases increased to 46,815 in December compared with 44,058 a month earlier, according to UK Finance – hitting the highest level since April 2015.

The trade body that represents major high street banks across the country said the value of mortgage lending increased the most since March 2016, rising by a net £3.8bn.The figures come as the Bank of England weighs up cutting interest rates on Thursday after the UK economy flatlined at the end of last year amid intense political uncertainty over Brexit and the snap general election.

City economists believe a decision between holding borrowing costs steady and cutting the key rate from the current level of 0.75% rests on a knife edge before Mark Carney’s final meeting in charge of the monetary policy committee on Thursday. The Bank’s governor will be replaced by Andrew Bailey, the head of the Financial Conduct Authority, in March.

Retail sales unexpectedly plunged in December while inflation dropped, in a reflection of weakness in the economy at the end of the year. However, a rise in mortgage borrowing, a jump in employment levels and increasing business confidence since Boris Johnson’s election victory could encourage the Bank to leave rates on hold.

According to the property website Rightmove, house prices rose on the month in December at the fastest rate on record for the time of the year, as buyers and sellers felt more confident about the outlook for the housing market.

Get in touch with one of our Mortgage Brokers today.