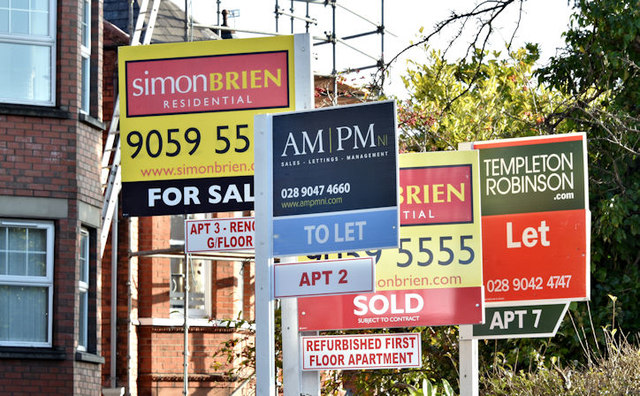 Northern Ireland house prices are seeing the highest growth of any UK region with buyers competing more fiercely than ever for homes with gardens, according to a major survey today.

The report from the Royal Institution of Chartered Surveyors (RICS) and Ulster Bank said prices were hitting a five-year high – accelerating fears that a new home could become out of reach for many would-be buyers.

Enquiries, sales and new interest were all on the up as demand remained high after being pent-up during lockdown, when the housing market had effectively shut down.

And people were also flocking to buy now while the Chancellor’s stamp duty exemption applies to homes costing under £500,000.

The exemption remains in place until the end of March.