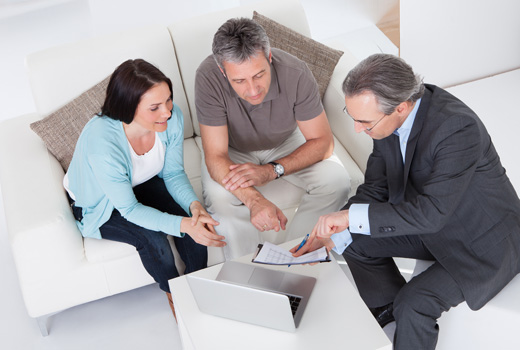 The true rates on two and five year fixed rate mortgages being offered by the top 10 lenders* have fallen by as much as 0.14% since January 2020.

A true rate takes into account a range of different factors that can impact the mortgage rate, including the initial interest rate and the product fee being charged. Research, due to be published in the Moneyfacts UK Mortgage Trends Treasury Report, found that when looking at the true rate on 75% loan-to-value (LTV) mortgage deals on an advance of £150,000, Coventry Building Society’s two year deal fell by 0.14% between January and March 2020. Of the top 10 deals being offered on a two year fixed term, seven deals had seen true rates fall, while the remaining two saw no difference.

Commenting on the fall in true rates, Eleanor Williams, finance expert at Moneyfacts.co.uk, said: “With consumers becoming increasingly savvy, many are aware that interest rates are at historic lows for mortgages, and so the next logical step for them is to consider the overall package of a deal. With some fees in this sector currently as high as £2,000, or more, borrowers need to be careful that they are not swayed by just a tempting rate and should carefully consider the total deal they are taking on. This is particularly true on shorter-term deals; for a two-year fixed mortgage, the borrower will only have 24 monthly repayments over which to recoup the difference between the repayment required on a lower rate deal with a high fee, and the monthly payments they would make on a higher initial mortgage rate but with a significantly lower, or in some cases no fee.
“This caution would be even more important for those who do not have the savings to cover a fee payment upfront, and therefore might consider extending their mortgage borrowing in order to pay this, and paying interest on that fee moving forwards, on top of their existing mortgage balance.

“It is encouraging to see reductions from so many providers, whether these shifts are being applied to the interest rates themselves or to the overall package offered. Considering that UK Finance figures show that gross mortgage lending declined by 0.4% in 2019, it demonstrates how keen lenders are to compete for business despite ever-tightening margins, and it also implies that they are keeping in mind that borrowers are now enticed by more than just a low interest rate.”