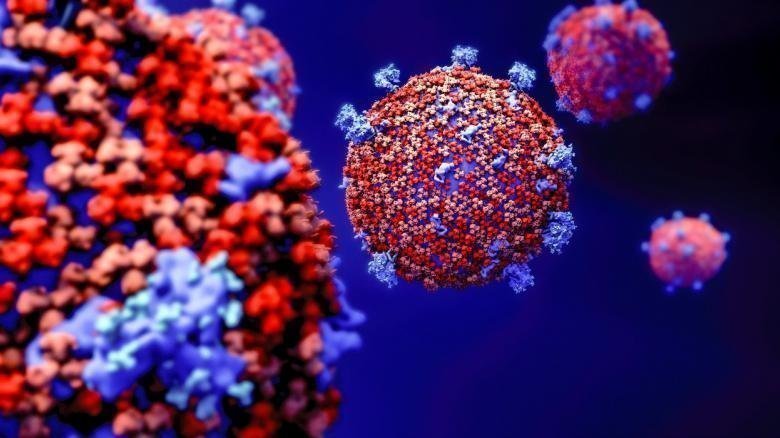 The government and some of the UK’s biggest banks have announced a range of measures to help customers who face financial difficulties if they’re affected by the coronavirus outbreak.

For example, homeowners can apply for payment holidays on their mortgages, renters have been offered protection against eviction and some banks are allowing borrowers to increase credit card limits and access savings early.

On 17 March, the government announced that homeowners who are up to date with their payments can apply from a three-month payment holiday on their mortgage. A day later, this policy was extended to buy-to-let mortgages. Borrowers can apply for the holiday by contacting their lender and self-certifying that their income will be directly or indirectly affected by the coronavirus. You can find out more in our comprehensive story on how to apply for a mortgage payment holiday. The Bank of England base rate and mortgages The Bank of England base rate was cut twice in March, from 0.75% to 0.25% on 11 March and from 0.25% to 0.1% on 19 March. In the table below, we’ve listed the lenders who’ve passed on these cuts to borrowers by reducing their standard variable rates. Many of the changes below come into force from 1 April.

We’ll update this story as and when more lenders announce any changes.

On 18 March the government brought forward emergency legislation to protect tenants from eviction. The reforms mean landlords won’t be able to start proceedings to evict social or private tenants for at least three months. The government’s decision to allow mortgage payment holidays for landlords with buy-to-let mortgages is designed to encourage landlords to offer flexibility to tenants if they’re struggling to pay their rent.


Universal Credit and other benefits

The government has introduced a number of temporary measures to help workers who have to take time off work to self-isolate. Prime Minister Boris Johnson announced last week that statutory sick pay will be available to all employed workers from day one when self-isolating, rather than day four.  On Monday 9 March, the government confirmed that any Universal Credit claimants who can’t attend their job centre appointment due to being in self-isolation should tell their work coaches and won’t be sanctioned. However, this is at the discretion of the work coach, who must be contacted before the appointment is due. Under normal circumstances, Universal Credit claimants would need to meet their work coach to demonstrate their claimant commitments. Failure to do so results in a ‘sanction’, which is when your benefits are cut. Self-employed and gig economy workers will also be able to apply for Universal Credit or new-style employment and support allowance (ESA) to compensate for the fact that they’re not entitled to statutory sick pay. However, the Department for Work and Pensions (DWP) has confirmed that the pre-existing £16,000 savings limit will continue to apply; anyone with more than £16,000 in savings will be ineligible for Universal Credit payments. Advances for Universal Credit are available immediately (as the benefit usually takes around five weeks to set up).