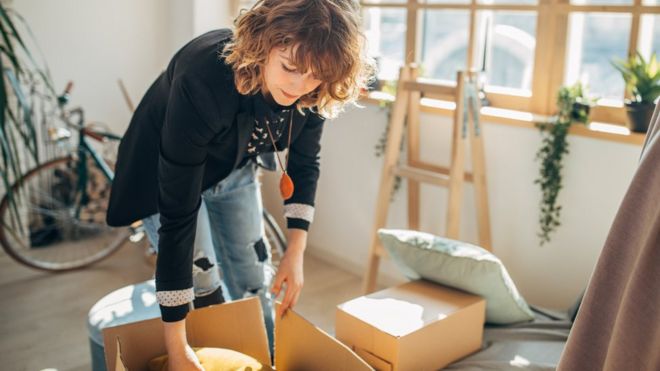 A housing association that helps people buy homes through shared ownership has received an almost threefold increase in applications over the past seven weeks.

Co Ownership Belfast usually deals with an average of 50 applications per week.

However, since the beginning of July, it has processed about 1,000.

Its director of customer services told BBC News NI the demographic of those approaching the organisation has also changed since lockdown.

Glynis Hobson said it has seen a spike in key workers applying for co-ownership because of the need for much larger deposits in the wake of Covid-19.

Traditionally, the majority of applications would be from couples or single parents on lower incomes, she said.

However, in recent weeks, applications have been received from police officers, healthcare workers, teachers and civil servants.