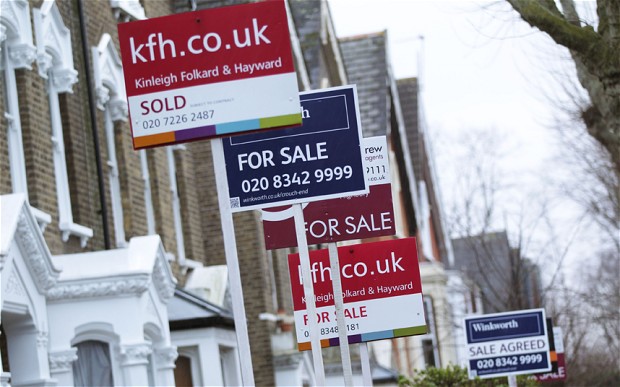 There has also been a 7.3 per cent growth in the number of sales agreed this month.

Regionally, London noted the greatest uplift in average asking prices on a monthly basis, rising by 2.7 per cent to £350,607. This was followed by the West Midlands, which recorded a rise of 2.6 per cent to £230,222.

Rightmove director and housing market analyst Miles Shipside says: “These statistics seem to indicate that many buyers and sellers feel that the election result gives a window of stability.

“There now seems to be a release of this pent-up demand, which suggests we are in store for an active spring market.

“One factor behind the upwards price pressure has been the shortage of property coming to market in many areas of the country, with some would-be sellers postponing their moves until they judge the outlook to be more certain.

“First-time buyer activity has remained strong, buoyed by cheap interest rates and the high costs of renting. The downside of this high demand is upwards price pressure, with the average price of typical first-time buyer property hitting a new record high. “However, the annual rate of increase remains fairly modest at 1.6 per cent, less than the rate of growth in average earnings, so affordability has actually improved a little for first-time buyers.”

Get in touch today to discuss your next move.